An eclectic mix of how-tos, insights and musing from Tim. From security to community and everything in between there is something for everyone.

Never miss an article by subscribing via RSS like it's 2004! Guessing you have SSL Questions?

Recently Google announced that whether a site is running over HTTPS would be considered as a ranking factor, this has sparked a renewed interest in SSL and Tim has been asked lot’s of questions both about terms as well as implementation so decided to put a small guide together, which quickly grew. So consider this an in-depth introduction to SSL. My ‘Must Use’ plugins

Tim takes a look at what was in his MU plugins folder in his latest project and not a top 10 plugin was to be found anywhere? 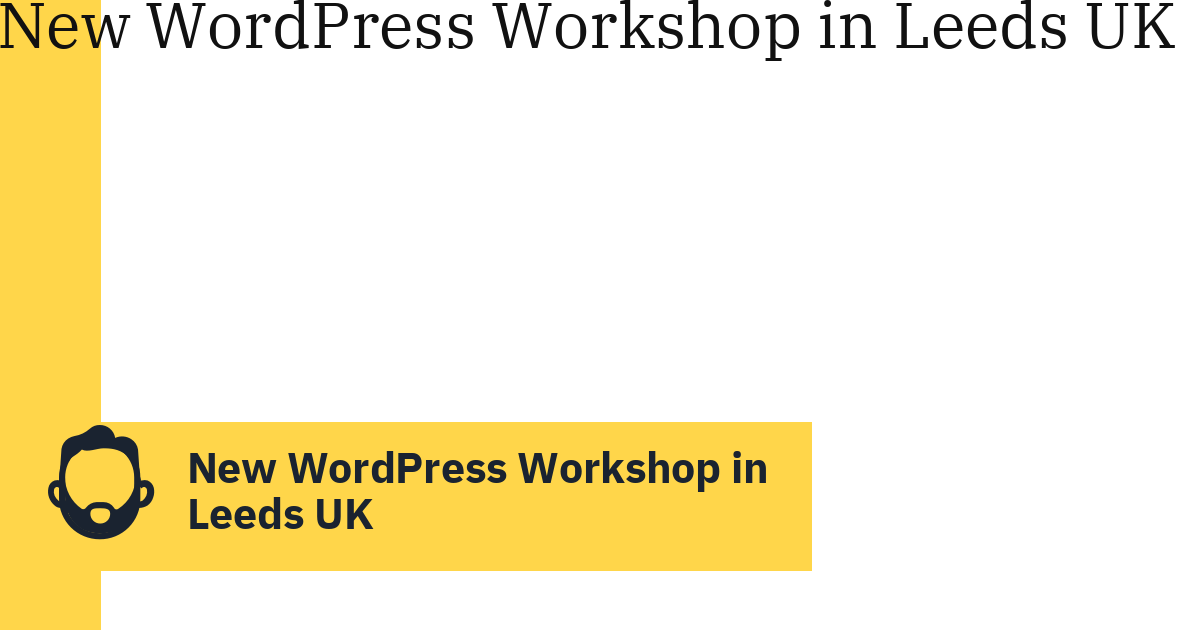 Tim will be doing a one day workshop on Scaling and Managing your WordPress stacks in Leeds in September and you can grab your place today. Encrypting emails with PGP and WordPress

PGP has been in the news recently thanks to Google, but it’s strange how for something that’s been around over 20 years very few services send encrypted email. This article looks at PGP and how you can use it to encrypt outgoing emails, personal content and almost anything within WordPress. Writing articles on performance or security, read this first

Writing a post on WordPress security or performance, then why not let me take a look at it for you for free before you publish? I gave a variation on my WordCamp Sheffield Talk at Manchester WordPress User Group, this time concentrating more on how to make things go a bit faster, the slide deck is similar but not identical to the WordCamp Sheffield deck which also includes links to lot of the bits I spoke about. I dwelled a […] One of the oldest UK based WordPress User Groups is back thanks to Duke Studios providing us with a new space. As we relaunch we are looking at how we can change the format a bit and as always we are looking for speakers, helpers and sponsors. 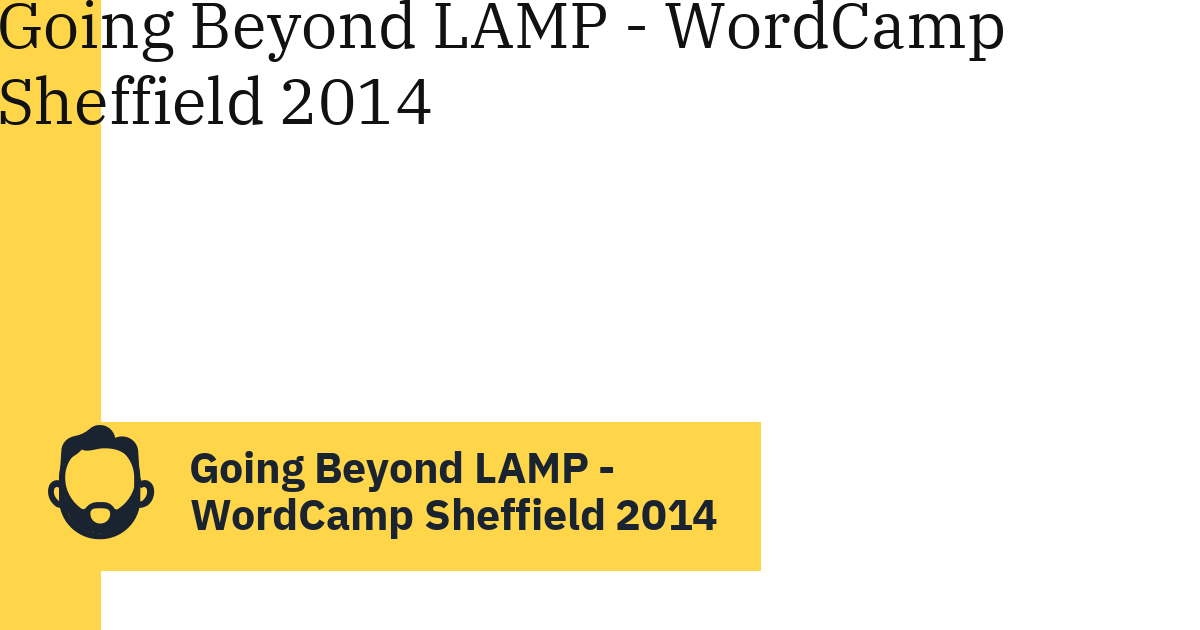 WordCamp Sheffield was this weekend (24th April) and I did a short presentation about ‘Going beyond LAMP’ and looking at direct replacements and complimentary services. Building a CDN over SSL with CloudFront and SNI

Amazon CloudFront is remarkably simple to setup, you don’t need a S3 account, simply use your own HTTP server as the origin. SNI allows multiple SSL certificates to be associated with a single IP but is not 100% supported. Amazon CloudFront supports using your own SSL certificate with SNI. The combination means you can quickly build a CDN for your site. oEmbed has been around for quite a while but has been making the WordPress news recently, so what is it, how does it work and how can you turn any WordPress site into a oEmbed Provider all really good questions someone should answer that! This is a bit of an unusual presentation, normally I talk about indepth technical articles but this time around I get to go all egotistical and talk about why I restarted the blog and where it’s going in the future as well as what’s keeping it up and running now.